The fearless attorneys of Chicago legal firm Reddick, Boseman & Lockhart are back – don’t miss a moment of Season Four, no matter where in the world you are, by following our The Good Fight online streaming guide below.

The CBS All Access legal drama has become far more than a mere spin-off of ‘The Good Wife’ since it first aired in 2017, having developed into a groundbreaking political satire with ripped-from-the-headline narratives.

The Season 4 opener for example is a standalone episode set entirely in an alternate reality where Hillary Clinton is president after beating Donald Trump in the 2016 US election.

Watch The Good Fight: Season 4 online: when and where?

While production of the ten-show season has been halted due to the coronavirus crisis, CBS says it is hopeful that all the remaining episodes will be completed on schedule.

The show is set to carry on from its season three cliffhanger, with Reddick, Boseman and Lockhart forced to accept an offer from massive multi-national law firm, STR Laurie after falling into financial difficulties.

Now operating as a small subsidiary, Diane Lockhart (Christine Baranski), Adrian Boseman (Delroy Lindo), Liz Reddick (Audra McDonald) and the rest of the firm must now survive being micromanaged, all the while investigating the mysterious memo 618 – a legal loophole that’s allowing the rich and powerful to ignore judicial rulings.

Keep reading to find out how to watch The Good Fight: Season 4 online wherever you are.

Watch The Good Fight online from outside your country

If you find yourself away from home abroad during the lockdown and want to watch the new season, then make sure not to let geo-blocks ruin your fun.

If you’re in a country where your domestic TV service isn’t available, utilizing a VPN will allow you to watch The Good Fight: Season 4 online no matter where you’re situated. This simple piece of software changes your IP address, so you can access each episode live or catch-up with the series, just as if you were at home.

There are hundreds of VPNs to choose from. Our personal favorite is ExpressVPN. It’s quick, secure and uncomplicated to use. It’s compatible with numerous devices, including Apple TV, Amazon Fire TV Stick, the Xbox, PlayStation, and both iOS and Android software.

What makes ExpressVPN even more enticing is its flexible 30-day money back guarantee. But then again, if you sign up for an annual plan you’ll get a 49% discount and 3 months extra FREE – a brilliant deal on an essential bit of software.

Once downloaded, search for the location of your home country or select it from the pre-defined list, and then connect. You should then be able to watch The Good Fight: Season 4 online without any difficulty.

How to watch The Good Fight: Season 4 online in the US

The Good Fight: Season 4 is exclusive to CBS All Access in the US, so you’ll have to register to the streaming site if you’re looking to keep-up with the legal twists and turn of Reddick, Boseman and Lockhart.

It’s $5.99 for their Limited Commercials plan, or $9.99 to stream without interruption. Both options come with one week FREE and you can cancel any time, so you could watch episodes free of charge.

Expecting to stick around? You’ll save 15% if you purchase an annual subscription.

How to watch The Good Fight: Season 4 online in the UK (and for FREE)

While Channel 4 has been the home for The Good Fight in the UK for the past three seasons. While we expect the fourth series will also be shown on the free-to-air channel, there currently isn’t any confirmed date for airing.

If you’re desperate to watch the new season in tandem with US audiences, the only alternative is to use one of our best VPN services as described above, set your location to a country on this page that is broadcasting and go from there. But do bear in mind that most paid streaming services do require a credit card based in the country the service is from.

How to watch The Good Fight: Season 4 online in Canada

Season 4 of The Good Fight had been set to premiere in Canada on the W Network on April 9, with the show set to be made available on demand on CBS All Access soon after.

However W have pulled the show from its schedule for the foreseeable thanks to the coronavirus, with a new date still unconfirmed.

An earlier version of this article had stated that Season 4 of The Good Fight was set to be available on the Canadian version of CBS All Access at the same time as the US – this unfortunately isn’t the case. With W having exclusive rights to broadcast the show in Canada first, its appearance on CBS All Access in the region looks set to be determined by when W reschedule their broadcasts.

With the show set to be delayed in Canada For a while, you could instead use one of our best VPN services as described above, set your location to a country on this page that is broadcasting and go from there. You do need to also consider that most paid streaming services do require a credit card based in the country the service is from.

How to watch The Good Fight: Season 4 online in Australia

There’s good news and bad for Aussie viewers looking to follow Diane Lockhart and co’s latest exploits. Free-to-air station SBS has confirmed it will showing Season 4, but has only given a vague “later in 2020” release date.

If you’re an inpatient Antipodean and want to watch the story unfold with US viewers, your only real option is to use one of our best VPN services as described above, set your location to either the US and Canada and sign up to CBS All Access. Do bear in mind, going down this route will require you to have a credit card linked to a US or Canadian address.

Where can I watch old episodes of The Good Fight?

If you’re a bit behind on the show, the good news is that the first three seasons are are available on a number of on demand services.

US and Canada: CBS All Access subscribers get access to all three previous seasons on demand. If you’re new to the show, the free but advert-serving Roku Channel has season one available on demand.

UK: Up until recently All4 had on demand access to past episodes of the show for free, but that’s sadly no longer the case. All past episodes are nevertheless available via Amazon Prime Video. The streaming service comes standard with an Amazon Prime membership which costs £7.99 per month or £79 for the year.

Everywhere else: If you can’t find on-demand access to old episodes where you are, there’s always a VPN. Simply switch your location to the US or UK, and you’ll be able to binge the last few years of The Good Fight episodes using one of the services listed above.

Everything – the #1 best VPN

Balance of options and ease of use

Samsung S20+ vs iPhone 11 Pro Camera Shootout: Which is Better? 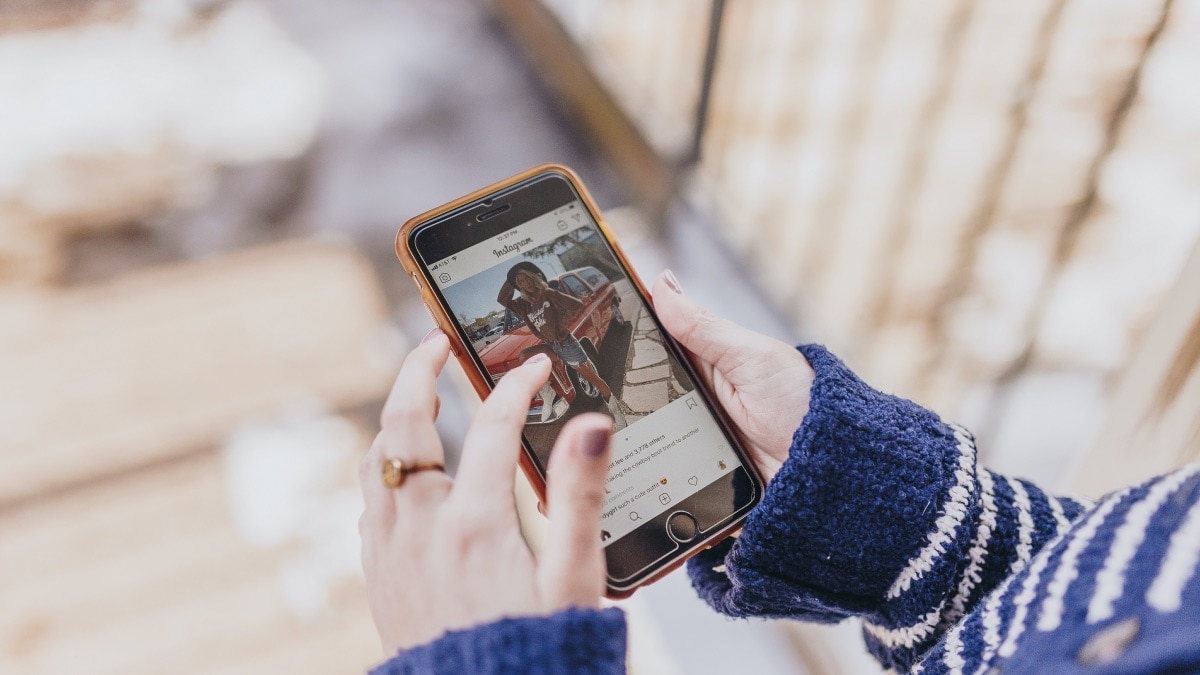